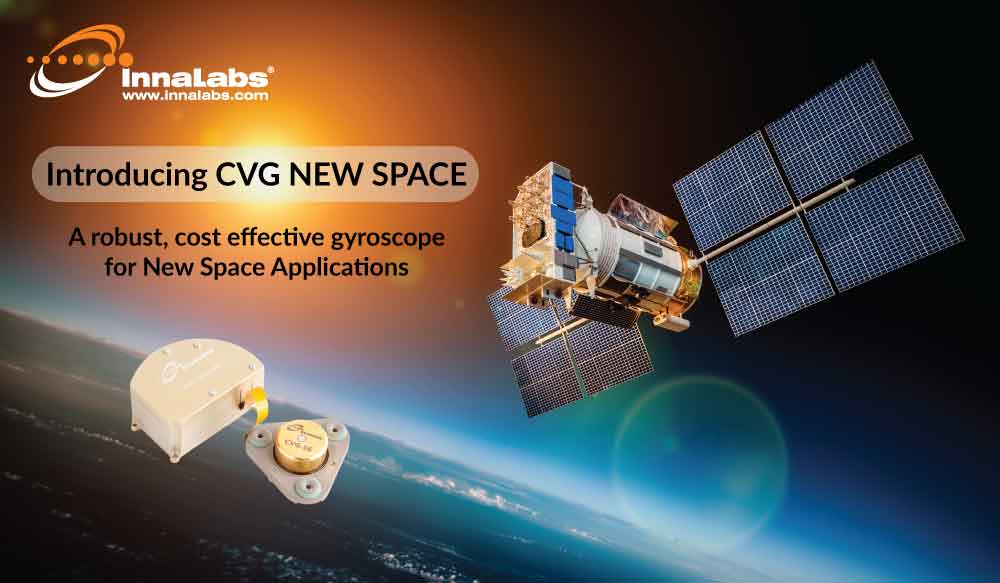 With the growing demand for launching new satellite constellations and the expansion of New Space projects, it is becoming increasingly important to select the right components for these missions. These components need to be not only robust and reliable to endure the harsh environment of launch and orbit, but also cost-effective to facilitate building satellites in volume.

InnaLabs® offers a solution to this problem: CVG New Space, a tried and tested Coriolis Vibratory Gyroscope with over 2.5M hours in space with no failure or degradation of performance.

On International Asteroid Day we wanted to reflect on what asteroids are, why space-based observation and probe missions are so important, and how InnaLabs is contributing to scientific missions to study asteroids.
We hope that the below article will help you learn more about the topic. 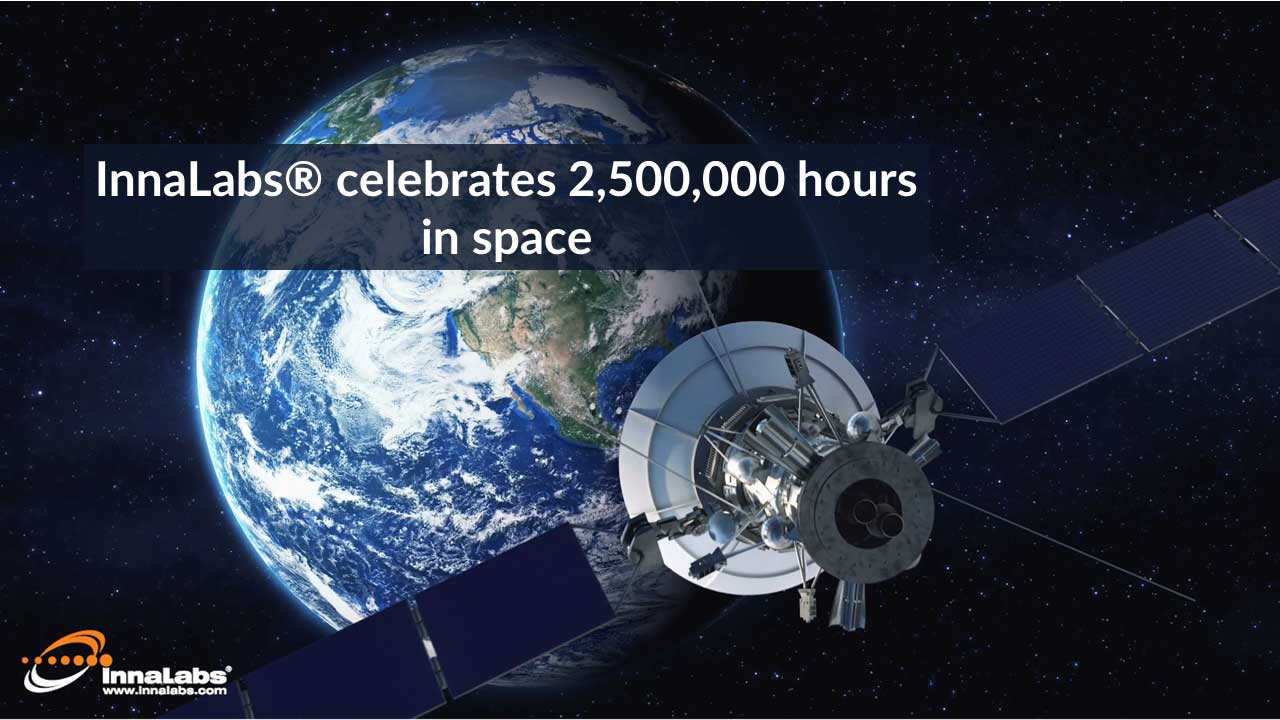 InnaLabs® is pleased to announce that our gyros reached 2,500,000 hours operation in orbit.

76 gyros in 19 satellites - with some units operation for almost 6 years - fly with no failure or degradation of performance, showing the robustness of our CVG technology to the space environment.

InnaLabs® has been awarded the contract for the European Space Agency (ESA) Copernicus LSTM Science mission (Land Surface Temperature Monitoring), with Airbus Defence & Space (ADS) selected as the prime contractor. This is another success for ARIETIS, which is being developed in Blanchardstown West Dublin. The purpose of this mission is to respond to priority requirements of the agricultural user community for improving sustainable agricultural productivity at field-scale in a world of increasing water scarcity and variability. 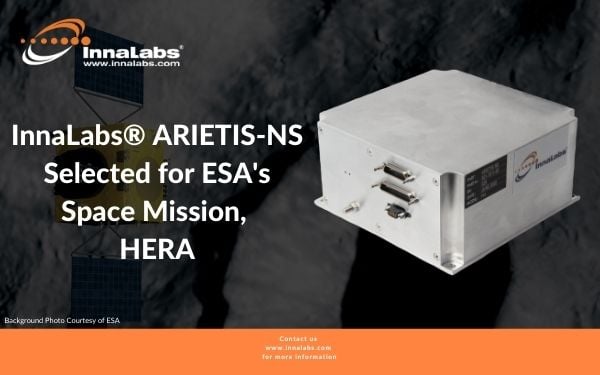 Dublin, Ireland., 15th September 2020 - InnaLabs® is delighted to announce that ARIETIS-NS, a Rad-Tolerant Gyro System has been selected by the European Space Agency (ESA), OHB and GMV for Hera; A Planetary Defence Mission to support deep-space navigation.  The contract was signed at ESA’s ESOC centre in Germany, by Franco Ongaro, ESA Director of Technology, Engineering and Quality, and Marco Fuchs, CEO of Germany space company OHB. 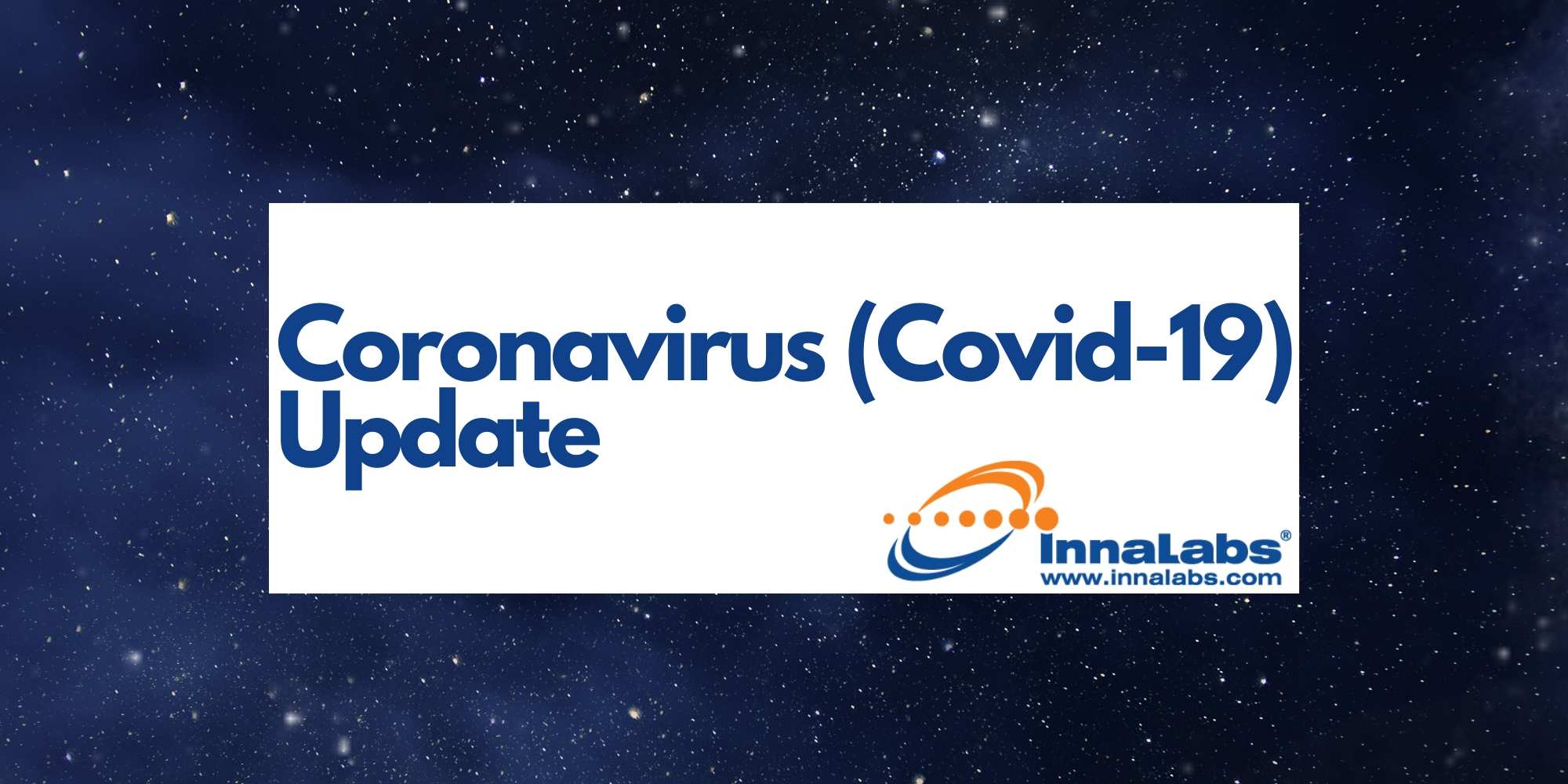 Together, The InnaLabs Team is facing a truly unprecedented situation. The global coronavirus pandemic is affecting all of our families, our communities, and our way of life.

InnaLabs® is closely monitoring the progression of the Coronavirus (COVID-19) pandemic across the globe and is reviewing the state of the impact on our employees, customers, suppliers and business. InnaLabs® have made arrangements to overcome the crisis that has been caused by this virus, and have currently invoked a business continuity plan based on the crisis evolution. The current status of the business arrangements are as follows; 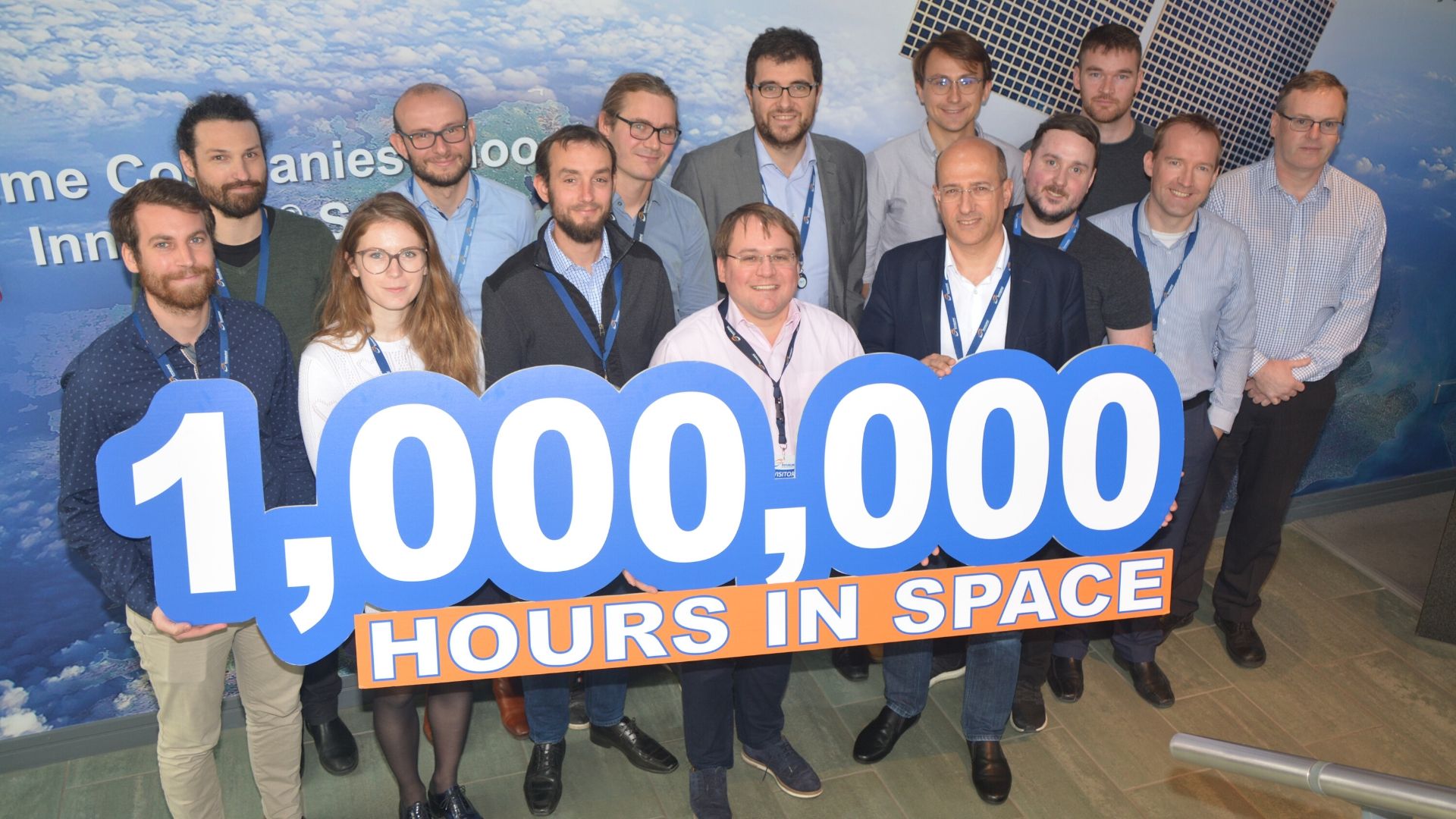 At 11 am on the 9th of October 2019, InnaLabs® Coriolis Vibratory Gyroscopes will have achieved 1,000,000 hours in space with no failure.

Dublin Ireland, 16th September 2019 — InnaLabs® is proud to announce the opening of our new regional office in India. The office will be managed by Harshad Dave, who will ensure our Indian customers receive the highest quality, most helpful service and world-class inertial sensor technology and products.