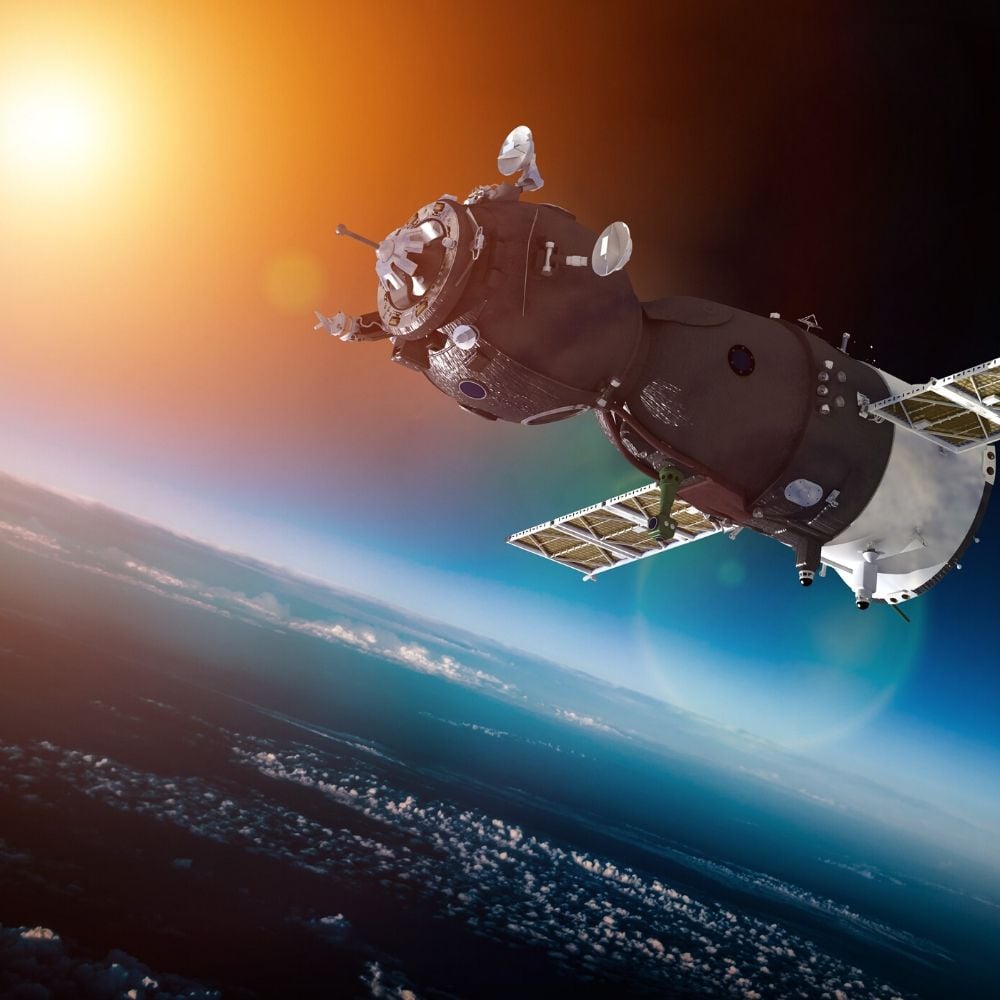 A quick guide to our most popular terminology.

A measure of gyroscopic noise, and has a unit of deg/hour1/2 or deg/sec1/2.

The gyroscope operates from DC (zero frequency) to some upper frequency (typically defined by the frequency in which the frequency response function magnitude is down by 3 dB).

The random variation in bias as computed over specified finite sample time and averaging time intervals (e.g. over 100 s or 1 day).

The bounds within which the Bias may vary as the temperature varies across the operating temperature range, included in the “Over Operating Environments” specification Range:
The specified maximum input rate (°/sec) over which full performance will be provided.

The average over a specified time of accelerometer output measured at specified operating conditions that has no correlation with input acceleration or rotation. Bias is a signed quantity usually expressed in units of acceleration.

An environment free from dust and other contaminants, used chiefly for the manufacture of electronic components.

In general, any error that includes two or more sources; specific meaning is generated by naming the sources. More in detail, it is the maximum deviation of the output data from a specified output function. Composite error is due to the composite effects of hysteresis, resolution, nonlinearity, non-repeatability, and other uncertainties in the output data. Errors Sources are typically RSS’d to obtain a composite error.

A gyroscope that uses a vibrating structure to determine the rate of rotation with the Coriolis Effect.

A rotor suspended by a universal joint with flexure pivots, and the flexure spring stiffness is independent of spin rates.

Uses the interference of light to detect mechanical rotations, making use of the Sagnac Effect.

Mode of operation for rate measuring gyroscopes in detail.

The nominal voltage output for the specified full-range input. The actual voltage output will be a complex compilation of several parameters including scale factor, bias, linearity and temperature characteristics.

The IEEE is a non-profit, technical professional association of more than 360,000 individual members in approximately 175 countries. Through its members, the IEEE is a leading authority in technical areas ranging from computer engineering, biomedical technology and telecommunications, to electric power, aerospace and consumer electronics, among others.

An electronic device that measures and reports a body’s specific force, angular rate, and sometimes magnetic field surrounding the body, using a combination of gyroscopes and accelerometers.

An organization devoted to the establishment of international standards for the design and fabrication of critical-environment applications. They developed 6 classes in their standards classification system, with class 1 as the cleanest environment.

The predicted elapsed time between inherent failures of a system during operation.

A class of gyroscopes that are printed onto circuit boards using photolithography, using oscillating components to detect the acceleration of vibrating objects.

Self-generated electrical noise is defined by its power-spectral-density (PSD) and given in volts-squared per Hz over a given range of frequency. This defines the distribution of noise power in the output of the instrument, on a per-Hz basis.

The closeness of agreement among measurements of the same variable, repeated under the same conditions, especially when changes in conditions occur or when the operation is interrupted between the measurements.

An apparatus that increases the resonance of a sound, especially a hollow part of a musical instrument.

Consists of a ring laser having two independent counter-propagating resonant modes over the same path; the difference in the frequencies is used to detect rotation.

The ratio of the change in output (in volts or amperes) to a unit change of the input (in units of acceleration); thus given in mA/g or V/g.

Any device that receives a signal or stimulus (as heat or pressure or light or motion etc.) and responds to it in a distinctive manner.

The ratio of a change in response to a change in an undesirable or secondary input (as the scale factor variation to a unit of power supply voltage change).

The limit of shock which the device will withstand without damage.

The time required for the instrument to produce a usable rate output after power application.

The process by which performance characteristics are measured over the operating temperature range and mathematically reduced to obtain constant and coefficients for a multi-order model. The model is normalized to one temperature (typically 20°C). The application of the model to raw data is referred to as ‘correction’.

The specified limit of random vibration (usually expressed in g-RMS over a defined frequency bandwidth) which the device will survive for a limited period of time without damage.

A calculated number obtained by dividing the bias shift that occurs during vibration (rms)2 value of the applied input vibration. Usually expressed in mg/g2 units.

The apparent shift in accelerometer bias when subjected to sinusoidal or random vibration due to the accelerometers even order non-linearity. Usually expressed in mg or g units with a specified vibration applied.

Can't find the answer you're looking for? Contact our Team for an immediate consultation.

InnaLabs® has been awarded the contract for the European Space Agency (ESA) Copernicus LSTM Science...