At 11 am on the 9th of October 2019, InnaLabs® Coriolis Vibratory Gyroscopes will have achieved 1,000,000 hours in space with no failure.
Our technology is being used to stabilise high-resolution cameras in a number of low earth orbit satellites. 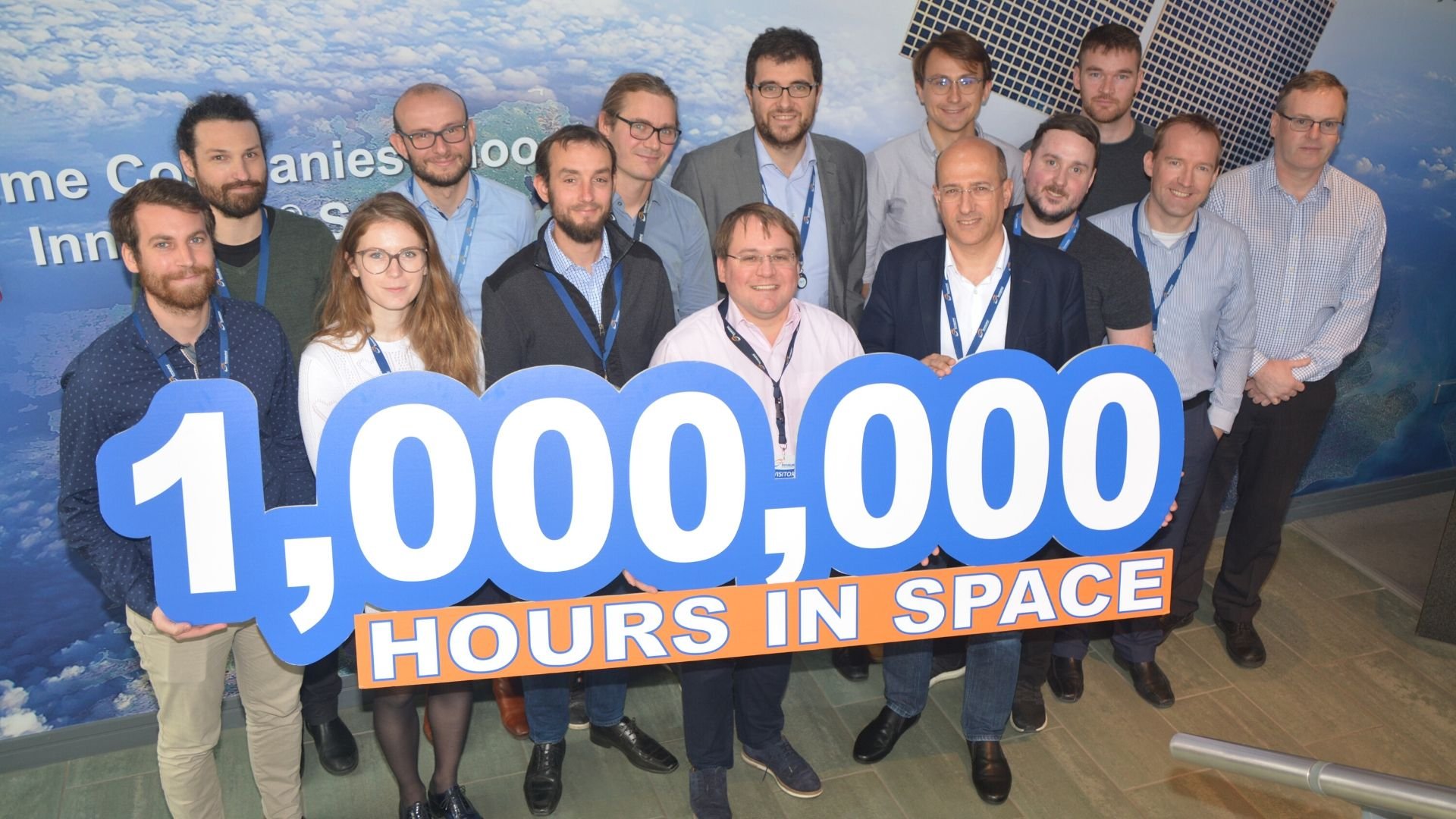 Thank you to our colleagues in ESA and Enterprise Ireland for joining the celebration, and of course, a special thank you to the InnaLabs® Space Team.

InnaLabs® established its space heritage, with successful delivery and operations of gyroscopes for a LEO constellation. By March 2019 there are more than 50 gyros on board 13 satellites in orbit with more to come, that equates to 740,000 operating hours accumulated with no failures or performance degradation.

The objective of the contract is to the development, manufacturing, and qualification of ARIETIS. End applications are scientific missions (e.g., PLATO) as well as LEO for Earth Observation, MEO for Navigation, and AOCS in GEO with an in-orbit lifetime of up to 15 years.

InnaLabs® was awarded the contract to develop the Aquila Rad-Hard Space Accelerometer by the European Space Agency.