Over 40 new jobs to be created by InnaLabs® 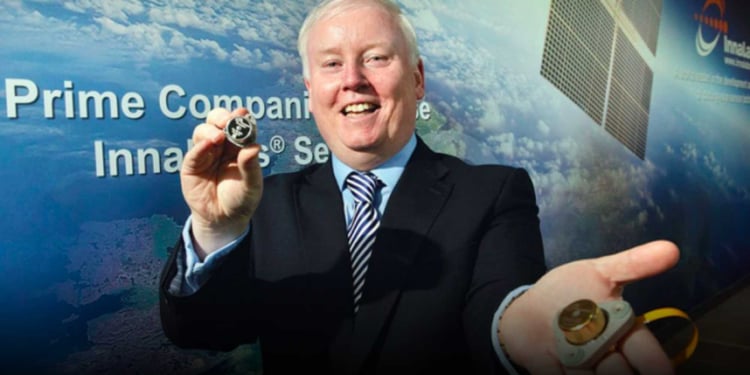 InnaLabs® is delighted to announce 40 new jobs over the next three years as we expand our manufacturing, research and development operations. As one of Irelands’ leading Space companies, we have garnered a space heritage through our successful delivery and operations of gyroscopes for LEO constellations. In 2018, InnaLabs® announced a €2.6m contract with the European Space Agency and the objective of the contract is to develop, manufacture, and qualify ARIETIS. The end applications of ARIETIS are scientific missions (e.g., PLATO) as well as LEO for Earth Observation, MEO for Navigation, and AOCS in GEO with an in-orbit lifetime of up to 15 years.

By March 2019 we have more than 50 gyros on board 13 satellites in orbit (with more to come), and that equates to 884,044 operating hours accumulated with no failures or performance degradation. This year InnaLabs® was again successful with the contract to develop the Aquila Rad-Hard Space Accelerometer by the European Space Agency.

Speaking about the announcement to the Irish Business Post, John O’Leary, CEO of InnaLabs®, said: “The exposure we have gotten because of these wins has attracted more interest from both new and established space companies who are currently evaluating our products. As these products get qualified, we see the company growing to 100 high-tech jobs within the next three years“.