InnaLabs® at Creative Minds: In Conversation with a NASA Astronaut

In honour of Science Week, InnaLabs® Chief Technology Officer, José Beitia was delighted to be a distinguished guest at Creative Minds: In Conversation with a NASA Astronaut. The event was hosted at the U.S Ambassador’s Residence at the Phoenix Park, Dublin, and paid homage to NASA’s Astronaut R. Shane Kimbrough’s career in Space.

Shane Kimbrough joined NASA in 2000, where he initially served as a Flight Simulation Engineer on the Shuttle Training Aircraft, in 2004 he was selected by NASA to become an astronaut.  He completed his first spaceflight in 2008, a 16-day mission to the International Space Station (ISS).  In October 2016, Kimbrough returned to ISS as Commander, a position he held until he returned to earth six months later.  He has logged six spacewalks, 39 hours outside the orbiting laboratory, and a total of 189 days in space. 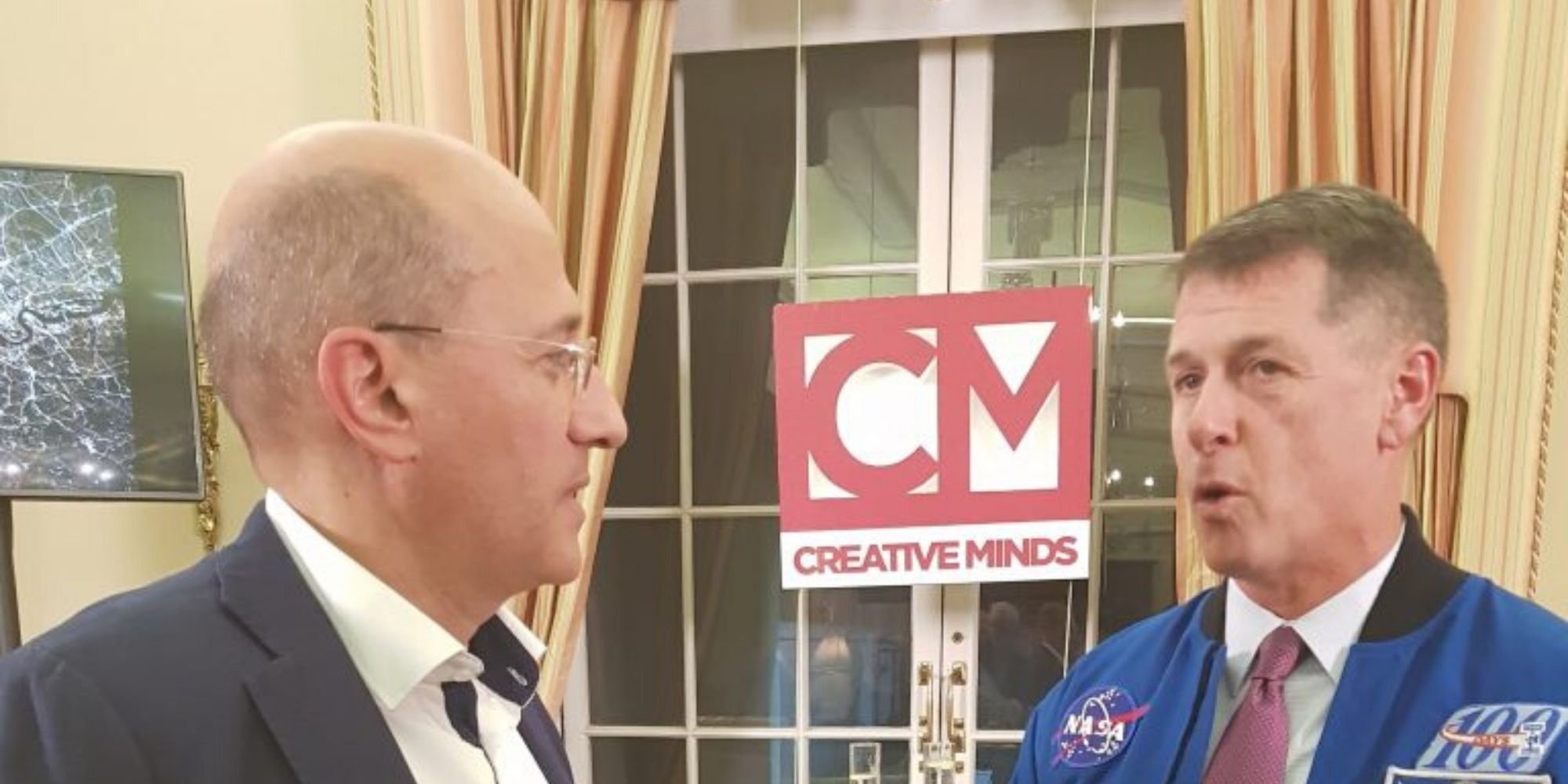 Shane Kimbrough is not only a space pioneer but he represents the future of space as his contributions onboard the International Space Station signifies the worldwide cooperation among the world’s space agencies working together to achieve the same goal which is to improve life on Earth for all people of all nations and to prepare for human exploration of destinations beyond low-Earth Orbit. Kimbrough’s knowledge and experience will help to achieve this as his time spent on the ISS are being leveraged to encourage, inspire and ultimately motivate the youth of today to pursue careers in math, science and engineering.