Today, Dr. Jan Woerner, Director General of the European Space Agency (ESA) visited Innalabs® in Dublin as part of a tour of member states. InnaLabs® are working closely with Enterprise Ireland, ESA and European and North American prime contractors in the development of Gyroscopes for Space applications.  Gyroscopes are used in Attitude and Orbital Control Systems (AOCS) to estimate satellite attitude and pointing by accurately measuring angular rates.

InnaLabs® in house experienced engineers, with decades of inertial sensor technology experience have developed high performance Coriolis Vibratory Gyroscopes (CVG) and Quartz Servo Accelerometers for a wide range of demanding applications.   This combined with our significant investment in Research and Development allows InnaLabs® to provide innovative solutions for the space and satellite industry.

“InnaLabs® is proud to welcome Dr.Woerner to our facility and to showcase our state of the art production facility”, said Mr. John O’Leary, General Manager, InnaLabs.  “Our inertial sensors are trusted by prime contractors around the world and we are delighted to have the opportunity to present these products to ESA’s Director General”.

“Ireland’s membership of, and investment in, the European Space Agency (ESA) is going from strength to strength as Ireland’s space industry continues to expand rapidly. It is very motivating and inspiring for the Irish space sector to have Dr. Jan Woerner, ESA Director General visit Ireland and we look forward to further engagement with ESA to collaborate on new opportunities in the space and aerospace sectors. Innalabs is one such example of a highly innovative Irish company developing in the space sector.”

“Ireland contributes €17 million to the ESA annually, and every euro invested in space technology yields a €6-€7 return in economic activity.   Ireland already has a proud record of building up a cluster of space technology companies with 50 Irish companies having contracts with the ESA, and growing.  I would like to welcome Dr Woerner to Ireland and look forward to continued and expanded collaboration with Irish industry in the near future.” 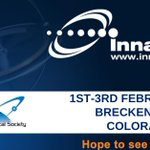 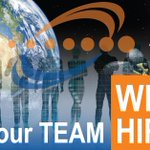 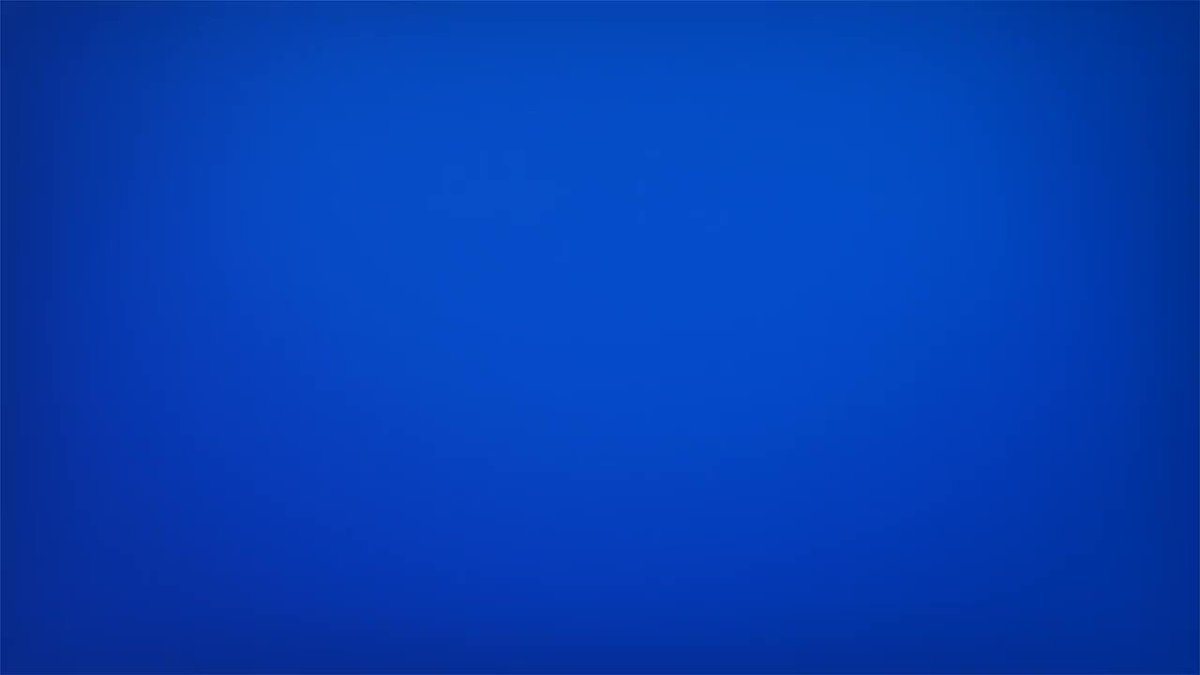 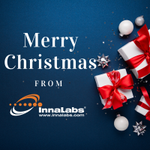 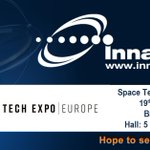